The Antarctic and Southern Ocean Coalition (ASOC) was founded in 1978 during an important decade for the worldwide environmental movement. Public awareness of environmental issues was growing worldwide, and important legislation to protect the environment had been passed in many countries.

In the mid-1970s, James Barnes, an environmental lawyer, became aware through some of his contacts that Parties to the Antarctic Treaty were secretly negotiating a framework for mineral and gas prospecting in Antarctica.

As more and more environmental organizations connected and discussed this issue, it became increasingly clear that global action was needed to prevent the world’s last great wilderness from being destroyed.

ASOC’s initial objectives were to convince governments to conclude negotiation of the world’s first “ecosystem as a whole” treaty on fishing; prevent oil, gas, and minerals development in the Antarctic by blocking the ratification of the proposed Minerals Convention; and to open up the Antarctic Treaty System to include participation by NGOs and specialist international bodies.

ASOC’s early campaigns focused on dragging the secret minerals framework negotiations out into the open. At the time, even non-Consultative Parties to the Antarctic Treaty (who have signed the Treaty but do not have decision-making power) were not able to even observe the negotiations, and they had to wait for Parties to release any documents produced.

ASOC managed to shake up this system by obtaining a secret copy of one of the early drafts, which they distributed publicly. By briefing developing countries such as Malaysia, India, and Brazil on the secret negotiations, ASOC member organizations were able to spark debates at the United Nations. Campaigners also drew attention to the sloppy waste disposal practices at scientific research stations, and to French plans to dynamite several Antarctic islands and displace many penguin colonies to build an airstrip.

Negotiations on the minerals conventions continued throughout the 1980s. But a major breakthrough occurred when Australia and France decided not to ratify the agreed Minerals Convention due to substantial public pressure.

The Protocol entered into force in 1998 and bans mineral and gas exploration and mining, although it contains a provision allowing the Protocol to be reviewed in 2048. The Protocol stated that the Antarctic Treaty Parties were committed “to the comprehensive protection of the Antarctic environment” – quite a change from just a few years earlier!

Another major victory for Antarctic environmental protection occurred in 1981 when the Convention on the Conservation of Antarctic Marine Living Resources (CCAMLR) was ratified. During CCAMLR negotiations, ASOC successfully worked to have a precautionary ecosystem approach embedded in the treaty. CCAMLR was one of the first fishery management organizations to put conservation of ecosystems ahead of financial concerns.

Although ASOC never achieved its goal of having Antarctica declared a “World Park,” the Protocol and CCAMLR were important developments that ensured that the Antarctic Treaty Parties would finally make conservation a priority. 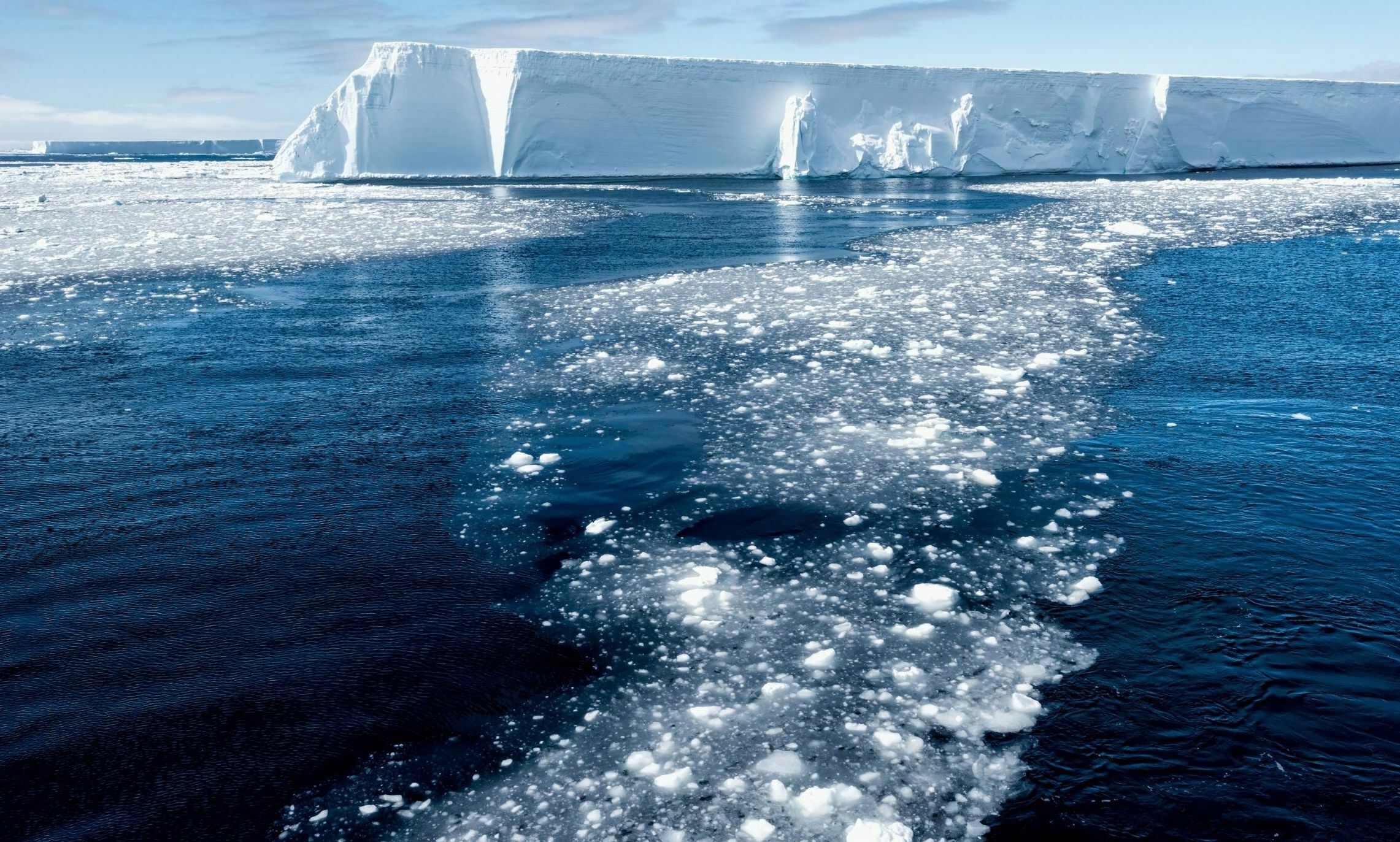 In 1991, ASOC was formally recognised as the unified voice for the NGO community, advocating for strong environmental protection in Antarctica. ASOC was granted observer status in the Antarctic Treaty System, and began attending annual Antarctic Treaty Consultative Meetings.

Looking to the future

ASOC has continued to be the NGO voice for Antarctic environmental protection, and has expanded its portfolio to include issues such as tourism, shipping, and climate change. As ASOC looks to the future, we anticipate taking Antarctic conservation even further, working for the creation of a network of marine protected areas in the Southern Ocean, minimizing pollution from vessels, and mitigating the impacts of climate change.

We thank all campaigners, past and present, for their tireless dedication, their clever strategies, and their willingness to dress up in penguin suits!

A co-founder of ASOC in 1978, Jim received his B.A. at Northwestern in 1966 and his law degree from the University of Michigan in 1970. Currently living in Villamblard, France, Jim has devoted the past thirty-eight years to working with environmental organizations around the world. He received the International Environmentalist of the Year award from the National Wildlife Federation in 1991, the Order of the Golden Ark from the Dutch Royal Family’s foundation in 1998, and the Sierra Club’s Earth Care award in 2004. After retiring from ASOC in March 2014, Jim continues to advise the organization. A tribute to Jim Barnes.