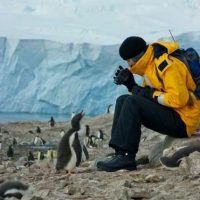 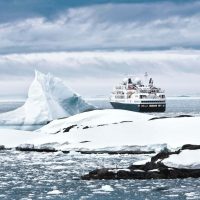 Demand for Antarctic tourism is increasing. As of 2021, there are 16-20 new cruise vessels due for delivery within 3 years*. 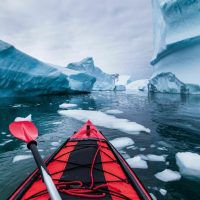 Tour operators offer a growing range of adventure activities such as kayaking, snorkeling and transfer by helicopter. 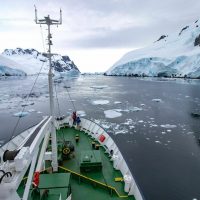 Increased shipping traffic associated with tourism presents a threat to wildlife, humans and the environment. 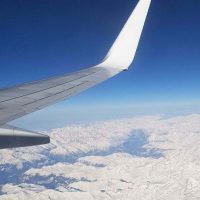 In November 2021, an Airbus A340 carrying tourists landed on an Antarctic blue-ice runway for the first time.

*While some older vessels are being retired, the overall increase in carrying capacity will support 30-40% more tourists within only a few years.

The Antarctic Peninsula is more than just an attractive tourist destination. This region, including its coastal waters, is among the most rapidly warming places on the planet, and the site of a growing krill fishery. Combined, these impacts could snowball, causing significant damage to this region, which is already stressed by multiple drivers.

The vast majority of Antarctica is covered by ice. Small areas of ice-free land provide an essential habitat for Antarctic seabirds, plants and even some insects like the endemic Antarctic midge (Belgica antarctica). Most scientific and tourist activity also takes place in these limited ice-free areas, which means human impacts are concentrated in some of the most biodiverse and vulnerable regions of Antarctica. The climate crisis is already having significant impacts on these unique ecosystems. Plant communities are changing, and several penguin colonies across the region have vanished in recent decades. 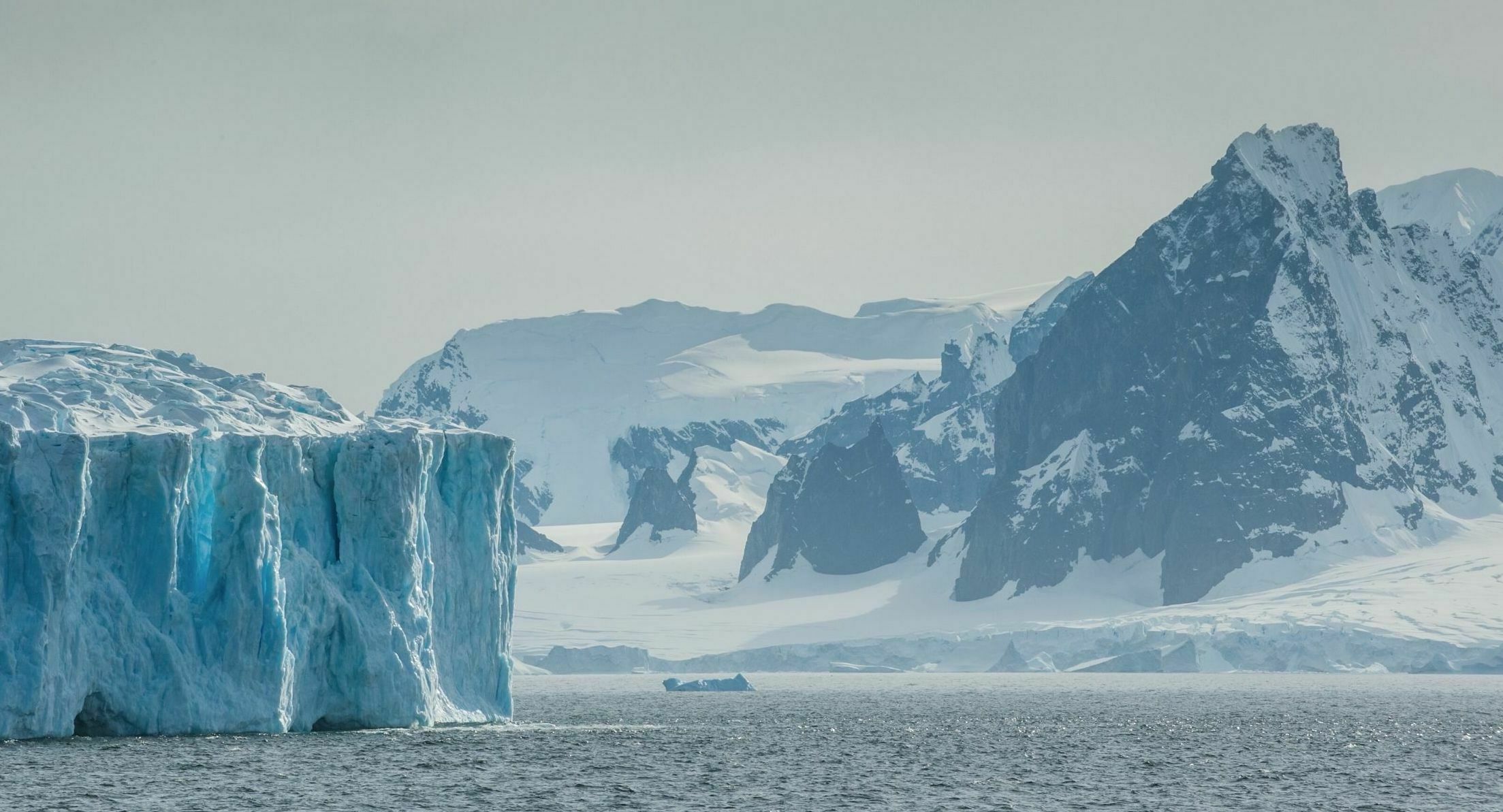 In Antarctica, a single footstep on vegetation can remain for decades. With tourism on the cusp of rapid growth, now is the time to act. We have an opportunity to put in place effective, enforceable tourism regulations to support healthy, resilient ecosystems today and into the future.

The Protocol on Environmental Protection to the Antarctic Treaty (Madrid Protocol)

The Madrid Protocol outlines basic principles that protect the Antarctic environment and guide most human activities in the region, including tourism.

It also contains regulations concerning required Environmental Impact Assessments (EIA) and the protection of flora and fauna. The Madrid Protocol entered into force in 1998.

Other instruments within the Antarctic Treaty System

There is no dedicated body within the Antarctic Treaty System (ATS) tasked with regulating tourism.

However, there are two legally binding instruments related to tourism. They were adopted over 10 years ago but have not been ratified by all Parties, so they are not yet in force, but they are applied voluntarily by the industry. One refers to Search and Rescue (SAR) requirements. The other prohibits vessels carrying more than 500 passengers from landing.

There are other instruments within the ATS which relate to the management of tourism. These include Site Guidelines for Visitors, which are the most important, practical regulations for day-to-day tourism landings, although they are not legally binding. Tourism operators are also required to observe legally binding protected areas including Antarctic Specially Protected Areas (ASPAs), Antarctic Specially Managed Areas (ASMAs), and Historic Sites and Monuments (HSMs).

IAATO was founded in 1991 to ‘advocate and promote the practice of safe and environmentally friendly private-sector travel to the Antarctic.’

Since then, IAATO has developed extensive operational procedures and guidelines, many of which have been adopted as regulations by Antarctic Treaty nations.

Today IAATO is an invited expert at Antarctic Treaty Consultative Meetings, representing the Antarctic tourism industry and its more than 100 member organizations.

The IMO is an agency of the United Nations responsible for safety and security in international shipping, and preventing pollution from ships.

The vast majority of tourists visit Antarctica by ship, living and eating on board and disembarking only for brief sightseeing excursions ashore.

While sailing on the Southern Ocean, most tourism vessels are bound by several IMO conventions including SOLAS, which concerns the safety of life at sea, MARPOL, which concerns the prevention of pollution from ships, and the International Code for Ships Operating in Polar Waters (Polar Code).

The Polar Code is an international regime adopted by the IMO in 2014, which sets out regulations for shipping in the polar regions. While this is a welcome addition to the system of Conventions regulating shipping in Antarctic and polar waters, ASOC continues to lobby for a stronger and more enforceable Polar Code for vessels in the Southern Ocean.

*Some yachts and smaller vessels are currently exempt from these Conventions. 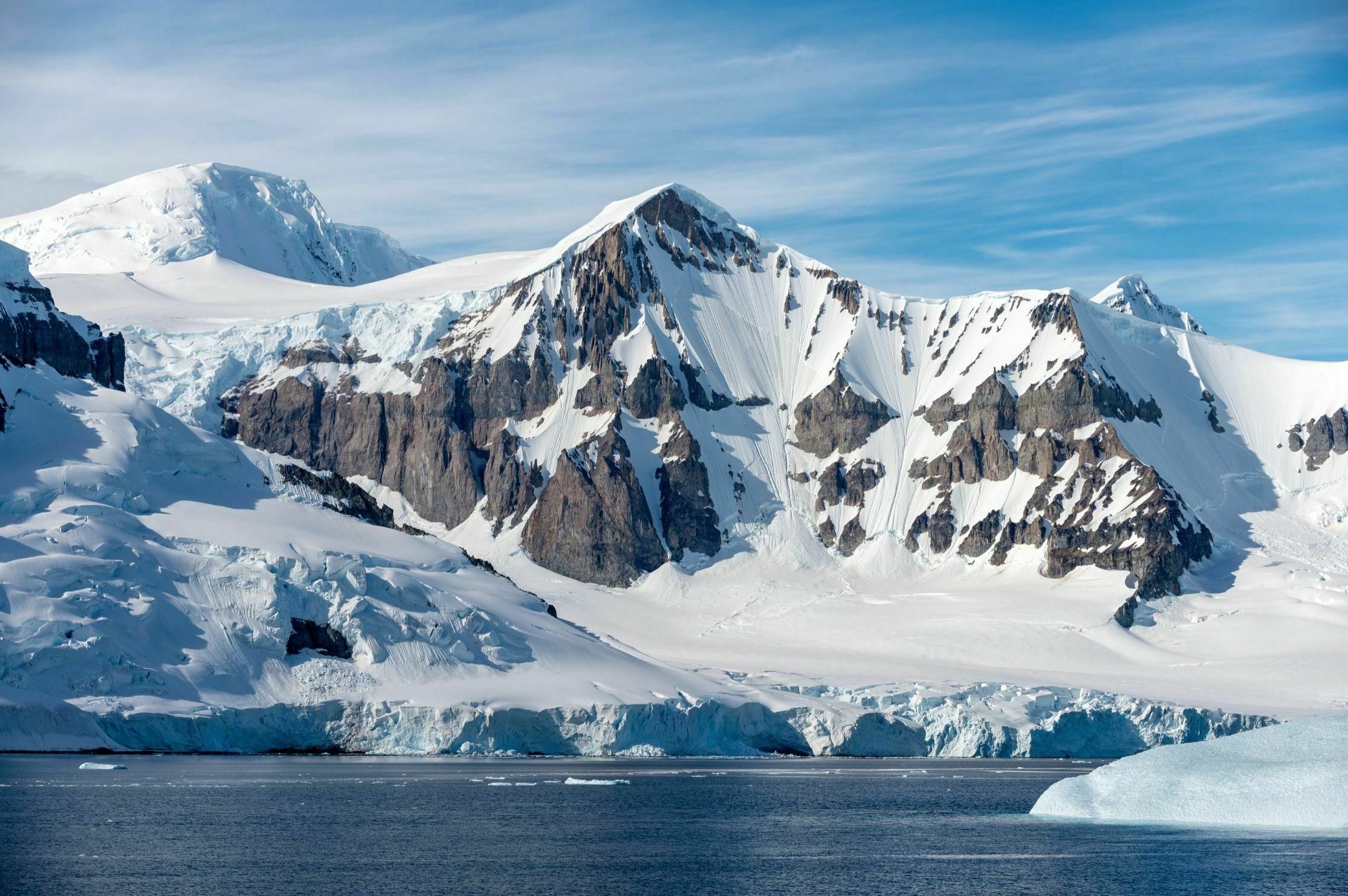 What ASOC is doing

ASOC advocates for a long-term precautionary approach to regulating Antarctic tourism. We support intelligent policies that place reasonable constraints on tourism in Antarctica, ensuring that the region remains a natural reserve, devoted to peace and science. 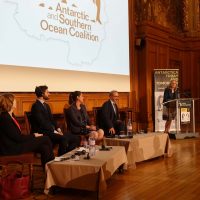 We represent the global environmental community at Antarctic governance meetings, where the world’s leaders come together to decide the fate of Antarctica. 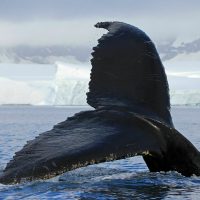 We advocate for specially protected and managed areas across Antarctica and the Southern Ocean, to support ecosystem health and resilience in a warming climate. 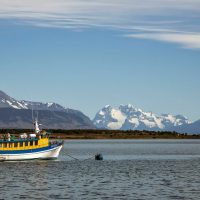 We support ongoing monitoring of Antarctic ecosystems, including control areas, to determine the impacts of human activities and inform policy proposals. 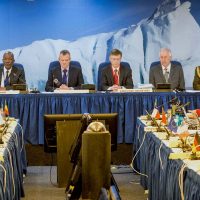 We present science-based policy proposals at Antarctic governance meetings, providing Treaty parties with information on how to protect the Antarctic environment. 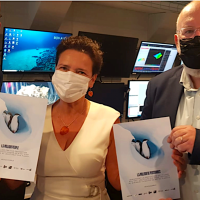 We advocate for the ATCM to adopt new precautionary regulations to manage growth in tourism. Establishing sensible policies now will prevent problems in the future.

Are you visiting Antarctica?

What you can do

It’s not too late to act. As Antarctica nears irreversible tipping points, we must take urgent action now to secure a safe climate future.

Was this article helpful?
YesNo