The Commission for the Conservation of Antarctic Marine Living Resources (CCAMLR) is an international body responsible for the conservation of living marine resources (excluding mammals) in the Southern Ocean.

CCAMLR is made up of 25 Member countries and the European Union, which meet each year to make decisions on issues such as the closure and opening of fisheries in Antarctica, total allowable catches (TACs), and the designation of marine protected areas (MPAs). ASOC attends these meetings as an observer.

When the Antarctic Treaty was signed in 1959, it secured Antarctica’s status as a continent for peace and science. However, the Treaty contained no specific guidelines for the protection of the Southern Ocean.

In the 1970s, fisheries turned their attention to Antarctic krill (Euphausia superba) in increasing numbers. Krill is a keystone species in the Antarctic food web, and a vital food source for Antarctic seabirds, seals, whales and fish. The growth of this unregulated industry raised concerns among Antarctic Treaty parties about potential damage to Antarctic ecosystems. CCAMLR was developed in response to these concerns. 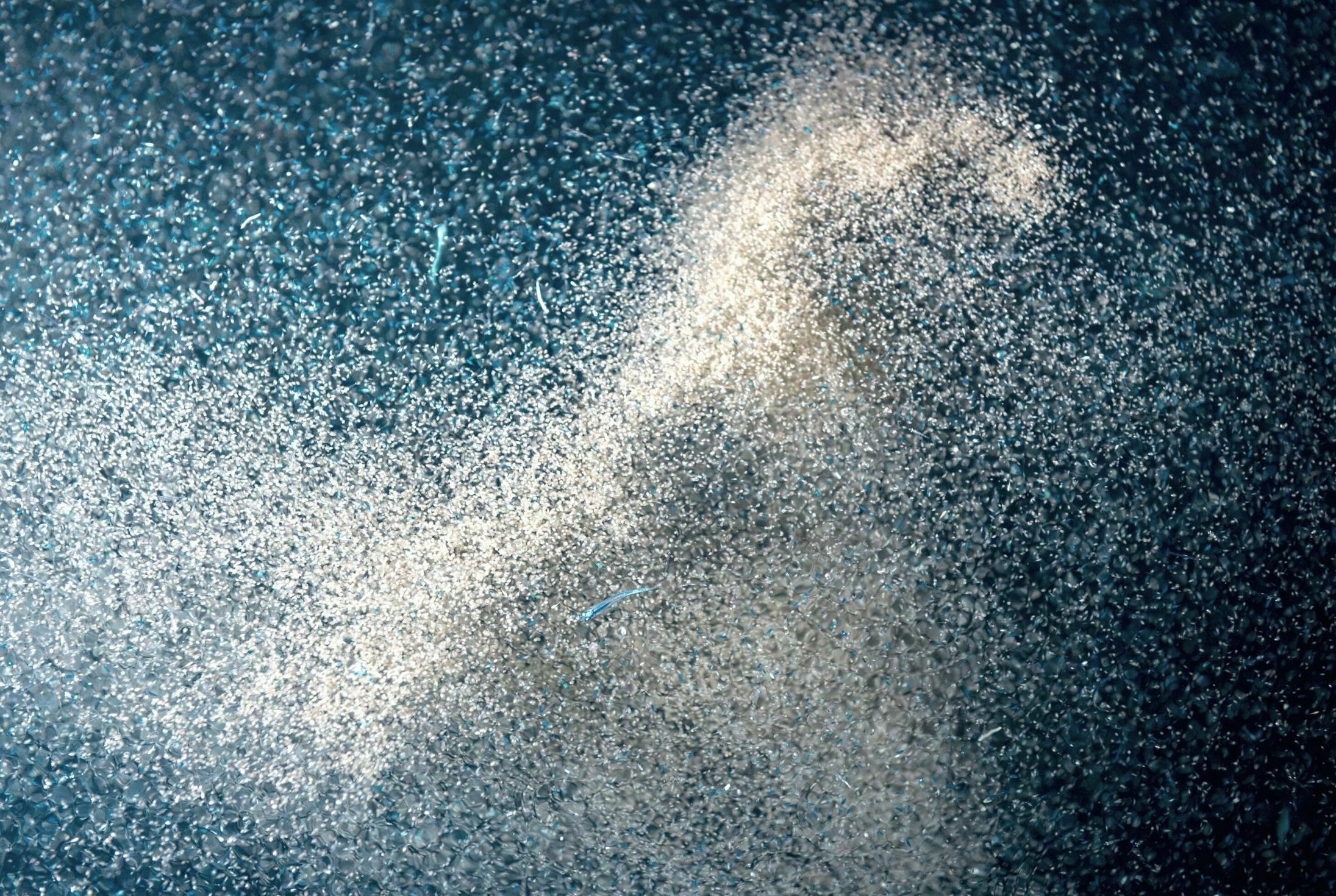 The Convention on the Conservation of Antarctic Marine Living Resources (CAMLR), was adopted in May 1980 and entered into force in 1982.

The Commission for the Conservation of Antarctic Marine Living Resources (CCAMLR) gives effect to this Convention.

While CCAMLR manages Southern Ocean fisheries, it differs from Regional Fishery Management Organizations (RFMOs) in a significant way. As an instrument within the Antarctic Treaty System, it takes a precautionary, ecosystem-based approach to the management of Antarctic fisheries.

This means fishing should only be permitted if the Scientific Committee is reasonably sure that the harvest is sustainable and the ecosystem will not be harmed.

This makes CCAMLR unique, as its primary mission is conserving Antarctic marine ecosystems, while the focus of most RFMOs is simply managing fisheries without reference to overall ecosystem health.

Role of ASOC in CCAMLR

The Antarctic and Southern Ocean Coalition (ASOC) participates in CCAMLR as an observer. Although we do not cast votes, we participate in the decision-making process and represent the position of the environmental community.

We do this by submitting policy papers, encouraging decision-makers to pursue outcomes that conserve and protect the Southern Ocean, and raising public awareness about Antarctic marine conservation.

Learn more about our work.

CCAMLR is responsible for designating and regulating Marine Protected Areas (MPAs) in the Southern Ocean.

Like national parks on land, MPAs are designated areas of the ocean where some activities, such as fishing, are limited. They are scientifically proven to be the most effective way to limit the damaging impacts of human activities and support a vibrant, healthy ocean.

Proposals for Southern Ocean MPAs are put forward by CCAMLR Member countries and developed with the Scientific Committee. Once there is consensus that the proposal is based on the best available science, it is taken to the Commission, where all Members must agree to establish the MPA.

CCAMLR has been working towards creating a representative network of MPAs across the Southern Ocean since 2002. In 2009 all CCAMLR Members made a formal commitment to realize this network by 2012.

However, despite the efforts of many Members, CCAMLR’s own deadline has long since passed, raising questions about the organization’s effectiveness.

To date only two marine protected areas, covering 5% of the Southern Ocean, have been established. The South Orkney Islands Southern Shelf MPA, proposed by the United Kingdom in 2009, was the first international MPA to be established on the high seas. The Ross Sea Region MPA, initially proposed by the United States and New Zealand in 2012, came into force on 1 December, 2017, and is the world’s largest marine protected area. 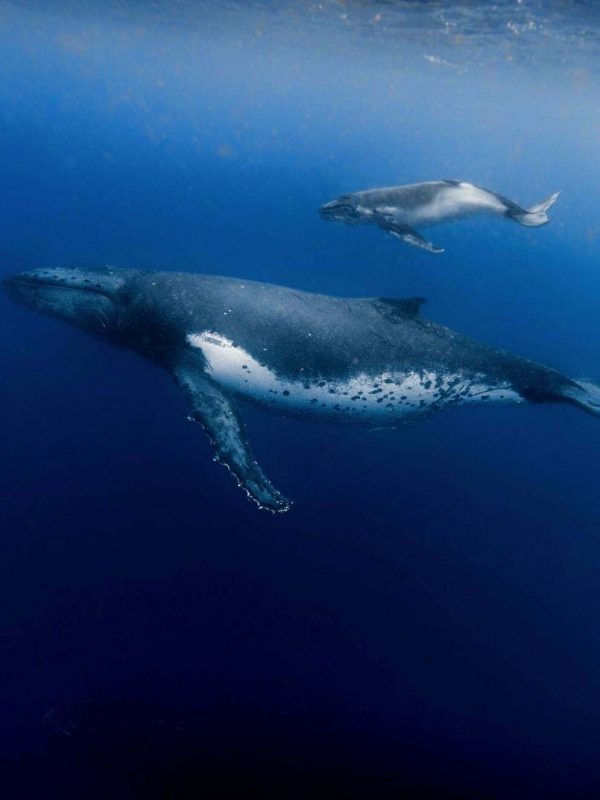 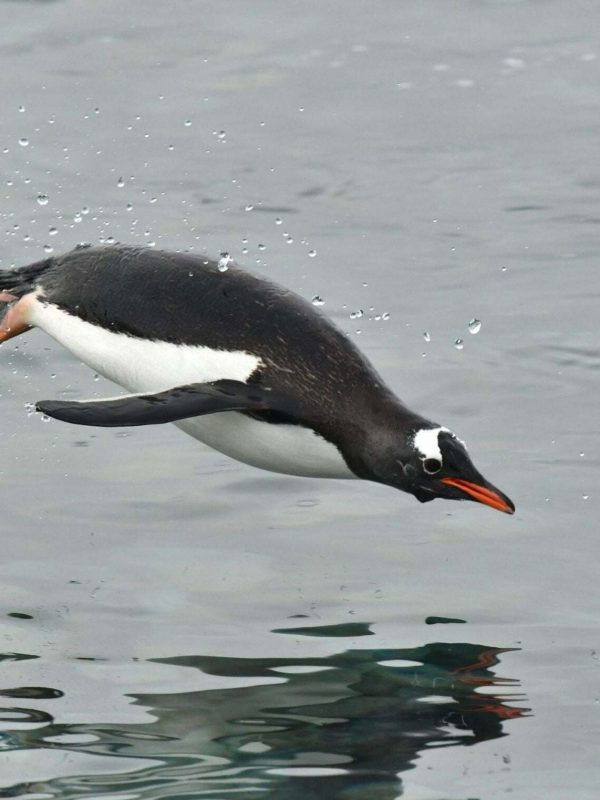 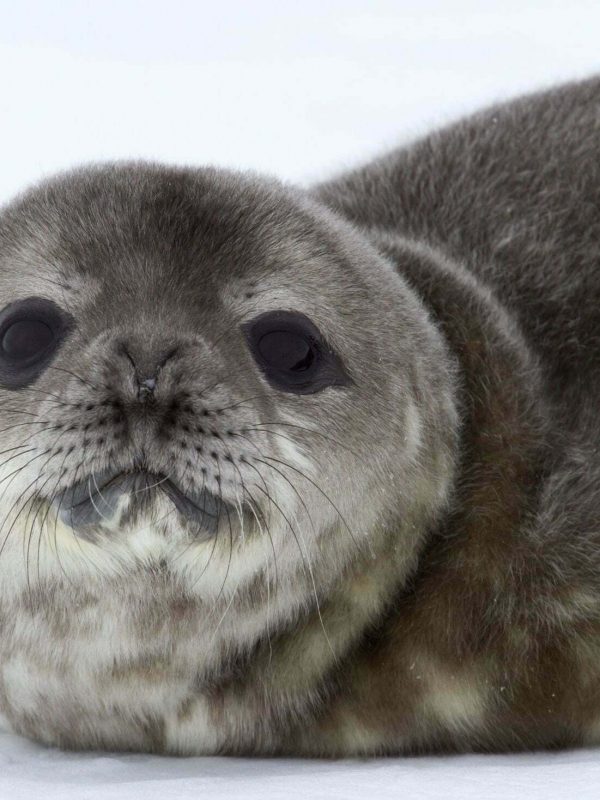 Now that you’ve learned about CCAMLR, read on to find out more about Antarctic governance and industry.