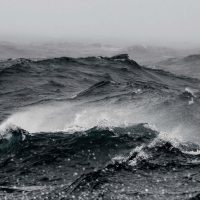 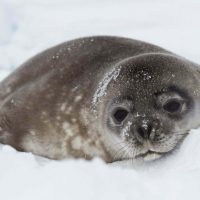 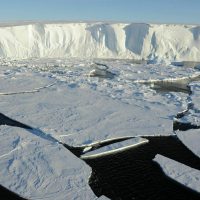 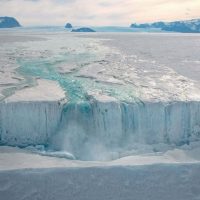 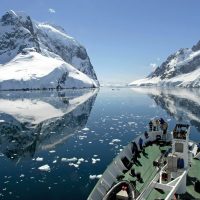 showing 2 of 2 learning pages IN: Humans

The exact origins of modern Antarctic tourism remain hazy. Around the 1950s, Argentine and Chilean operators started offering dedicated tourist voyages with approximately 100 passengers each. The modus operandi was very similar to that in use today. The first Antarctic flights were offered around the same time, with small groups flying from Chile to Antarctica in 1959, although they did not land. Between them, they took around 500 tourists to Antarctica each season.

Biological prospecting (bioprospecting) is the exploration of natural areas in search of native organisms that can be used in commercial products ranging from pharmaceutical and medical technologies to cosmetics and personal care. Biological prospecting in Antarctica is a complex issue that encompasses scientific and commercial interests, environmental concerns, ethics and equity.